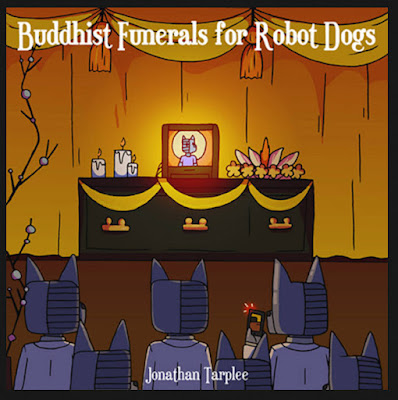 Just realised that I’ve been so busy over this Autumn that I’d somehow forgotten to promote the solo album now it’s actually released!!! 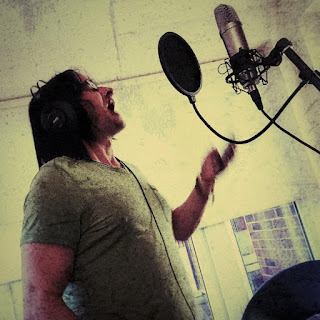 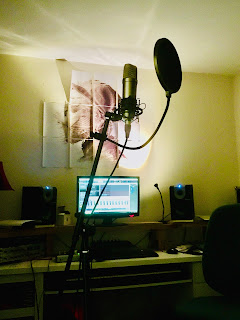 Back in Jose’s studio to put some finishing touches on the lyric co-write and track lead vocals for this next project. José had increased the tempo of the track by just 2bpm and it’s remarkable to think such a subtle change then felt so much more ‘right’ for this track.
Then we went out for a beer of course.
Posted by JT at 25.10.21 No comments:

As part of the opening night of the week-long festival of world class musical, poetry and spoken word; The Words and Music Festival, I performed along with a select few other singer songwriters from the North West, namely the brilliant Sam Lyon, Dayve Dean and Tiki Black who was also joined by top producer and tunesmith, Nigel Stonier.

A couple of the artists mentioned what a wonderful, listening audience we had (as I'm pleased to say is typical of this festival).

Not a bad start. 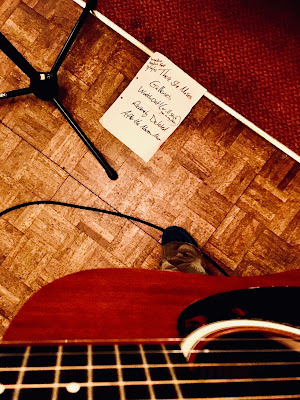 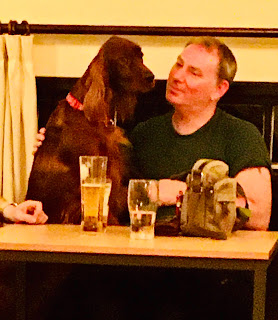 Covid Strikes - but the show goes on. 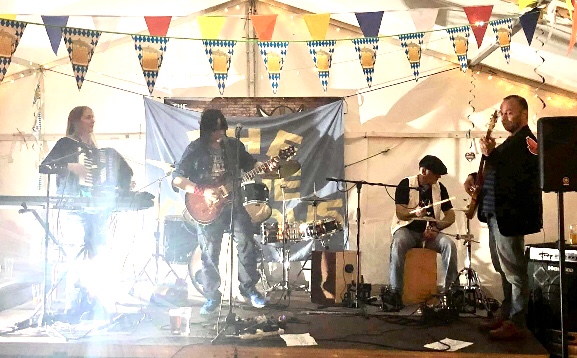 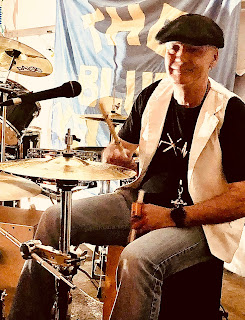 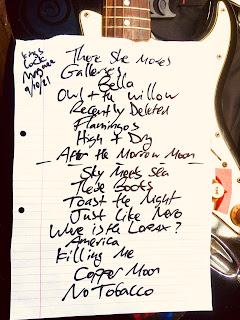 The Blue Yellows live at The King’s Lock, Middlewich. 09/11/21
It was always inevitable - on arriving at the venue, with a stage set up at the end of a large marquee and Dave having set up his largest set-up to date (including his very loud Gretsch kit and double-cajon “cocktail” acoustic kit) across the back of the stage, only to find the sound engineer (and one with particularly ‘good ears’ and extensive, quality equipment) had just returned a positive Covid test, so he was, at short notice, unavailable along with much of his equipment.

With best wishes being sent in his direction, luckily Middlewich isn’t far from Sandbach where our keys/accordion/backing vocalist Emma lives so we were able to get a workable PA set up with a combination of our equipment and that at the venue and Tim, who opened for us allowed me to go through his amp (rather than through a cab simulator, then direct into the PA which was the plan), this freed up an extra channel on our mixing desk for Dave to run an acoustic mic through and all was well.

Many thanks to those that turned out for us and it was good to see some great friends again. Thanks also to Tim Lee for his wonderful songs and joining us on percussion and backing vocals during “No Tobacco” after joining him during his set for a duet version of “I’m Just Gonna be me”. 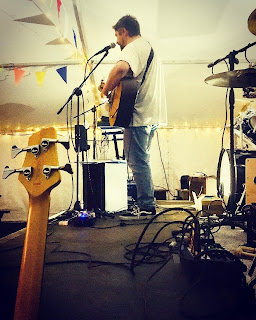 The Brilliant Tim Lee opened for us.