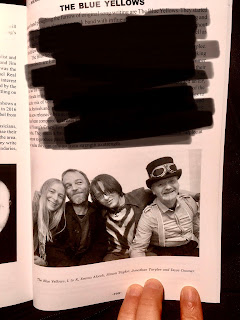 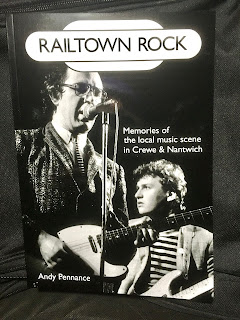 Me & my gang are delighted to feature (*along with many more) in the new book Railtown Rock by Andy Pennance.

It’s been something of a labour of love for Andy and it covers the music scene in the Crewe and Nantwich area from the early Skiffle groups who gigged there in the 1950s through to the current scene of bands, venues and musicians.

*Including The Beatles, Dario G, Dr Phibes and the House of the Wax Equations, Tower Struck Down, The Scorpions, Train Set, Snakey Jake & the Dead Skunk Band, Gary B. Goode and The Hot Rots.